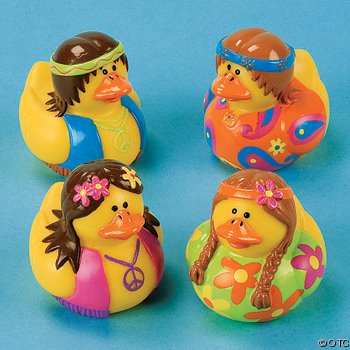 I affectionately refer to my mother in-law as the earth mother. This is in part because she used to make homemade yogurt on the hood of her car. I suppose that Basil Olive Oil and Cognac Vanilla aren’t very hippie-ish. But, hey, they’re homemade, and that’s as close as most of us will come to our inner hippie.

The nice thing about these two is that they’re incredibly simple to make.

The bad thing is that you may have family and friends request that you make some for them and share. Which, I suppose, is sort of hippie-ish after all.

You’ll need as much extra virgin olive oil as you will put in a container. I have a bottle with a little pouring spout that holds about 12 ounces, so that’s my measuring stick. Chop up fresh basil leaves, so that you have 1/2 cup chopped leaves. DON’T USED DRIED. Speaking of which, if you don’t already have one, go right now and plant a basil plant in your backyard or in your window sill. You should have a rosemary plant as well. Sun is good.

Put your olive oil in a small sauce pan (you want as little surface area on your stove as possible), add the basil, and heat on low heat for about 30 minutes. The size of your pan will dictate your time a bit. Ultimately, keep cooking your basil about 10 minutes after you can smell it from another room.

Another important thing is not to fry the basil. If you hear popping, remove the pan from the heat until the oil cools down.

Once your oil has absorbed the basil taste (you can always taste test it, just don’t dip your finger in the pan), strain it through a coffee filter and put it in your container. You can save the basil leaves and put them in a pasta dish (such as the Ravioli Primavera, previously posted). Our favorite uses for the oil include pasta, paninis, salad, and eggs.

This is so easy, I’m almost embarrassed to post it.

Buy a bottle of cognac (750 ml). Buy 5 vanilla beans (buy in bulk at Central Market or Whole Foods). Cut the beans in half, then cut each one in half lengthwise. Place in the bottle of cognac. Wait 2-3 months, sampling occasionally (it’s really tasty, so don’t sample it too much). Obviously, you’re going to have significantly more vanilla than you could ever hope to use in several years. So bottle some up and give it to your baking friends.

You might also consider using some really good rum to do this.